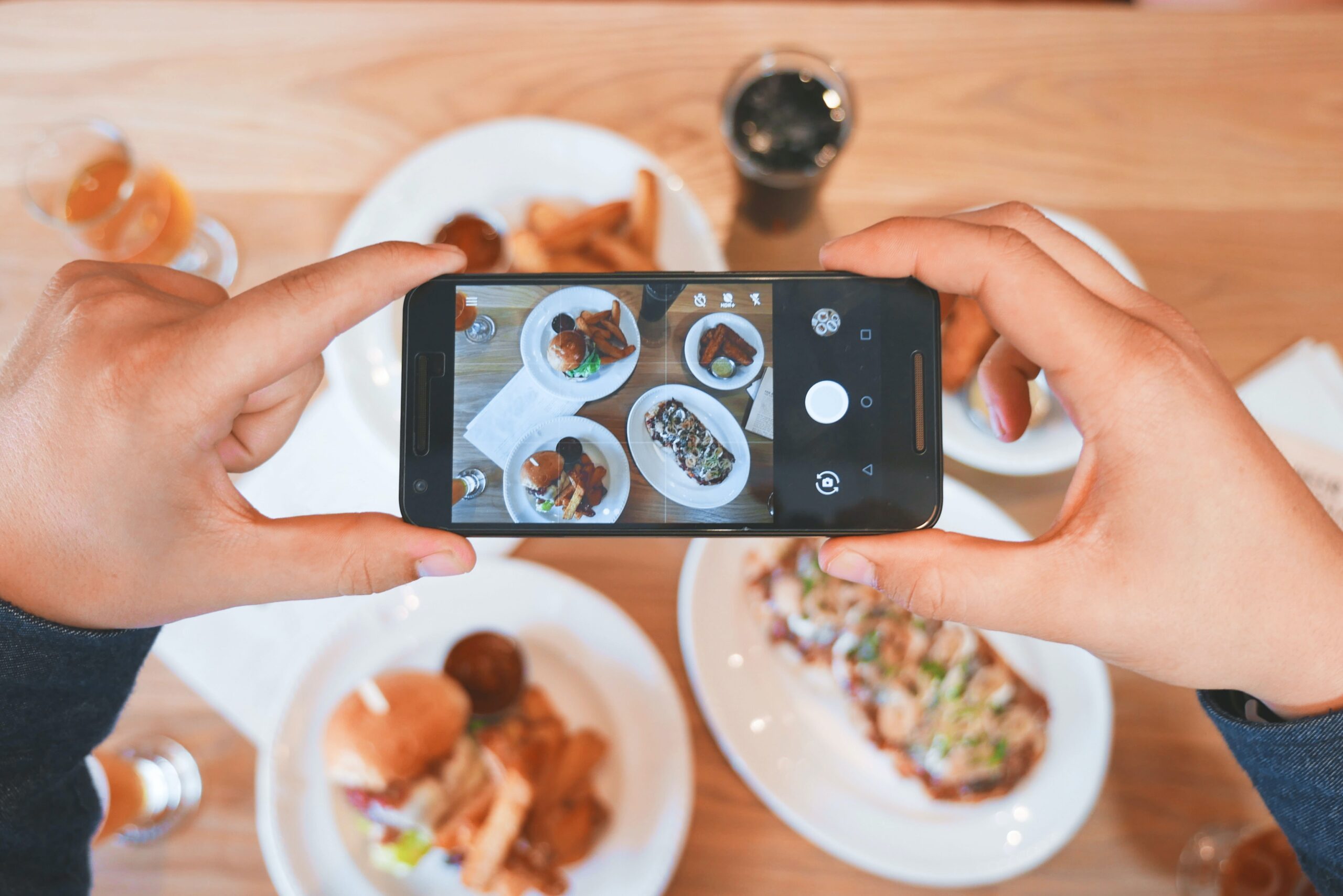 Founded in 2014, Swiggy is India’s leading on-demand delivery platform with a vision to elevate the quality of life for the urban consumer by offering unparalleled convenience. It connects consumers to thousands of restaurants and stores in over 500 cities. Using innovative technology, Swiggy provides a hassle-free, fast and reliable delivery experience. Every order delivered by Swiggy’s fleet of independent delivery partners engaged on a principal to principal basis, ensures a host of customer-centric features like lightning fast delivery, no minimum order value, live order tracking, and 24/7 customer support.

Data annotation is the process of labelling data which could be either in the form of text, audio, image, or video. This annotated data helps machines to recognize patterns and train the algorithm to annotate new data with no external supervision. The algorithm’s efficiency in performing tasks will largely depend on this prior training of data, which is what IndiVillage does.

Audio annotation is one such service which provided for the largest food tech company in India. Swiggy has an AI-first vision with their entire business operations, and customer support is no different. But 1.5 million orders a day meant an endless array of support calls. While they had efficient executives who managed these calls, they required a team to train their machine learning algorithms. A partnership with IndiVillage in this front has helped to develop a system for speech recognition and annotation that aids in customer servicing.

An essential application of the speech data annotation undertaken by IndiVillage is the development of AI-driven speech recognition models for Swiggy’s call centre process. When call centre service executives move from one call to another, there is a need to efficiently extract information from the call data to understand the ‘voice of the customers’ to enable a deeper understanding of the issues faced by customers and accordingly solve for the same. The process requires labelled data, and IndiVillage supports Swiggy in this regard by annotating dozens of hours of speech data, an exercise made even more complicated due to India’s linguistic diversity, featuring calls in Hindi, English, and ‘Hinglish’. Another impending challenge is the need for speed without compromising on the quality delivered.

IndiVillage’s accurate and comprehensive service has allowed Swiggy to establish a proof of concept for speech recognition – a development that has the potential to scale the partnership between the two companies.Now Swiggy can focus on building their AI vision while data prepping is done by IndiVillage. This not only saves time, but also the need for more in house resources and hence, overall investment into data cleansing activities.

With the aid of IndiVillage-generated training data, Swiggy is training the algorithm to convert voice to texts and then understand the data overcoming the challenges of mixed languages. This will help Swiggy in delivering excellence in customer service.

As a tech-first organization, our vision is to deliver unparalleled convenience to our consumers, and this is a continuously evolving process. Considering the volume of transactions on the platform, we take an AI-led approach to deliver operations at scale. With tens of thousands of delivery partners serving millions of consumers across the country, the complexity is high, and AI becomes the game-changer. Partnering with firms like IndiVillage accelerates some of our key innovation efforts and the journey so far has been impactful. The team genuinely understands the problem statement in-depth, and customizes processes tuned to meet Swiggy’s unique needs”