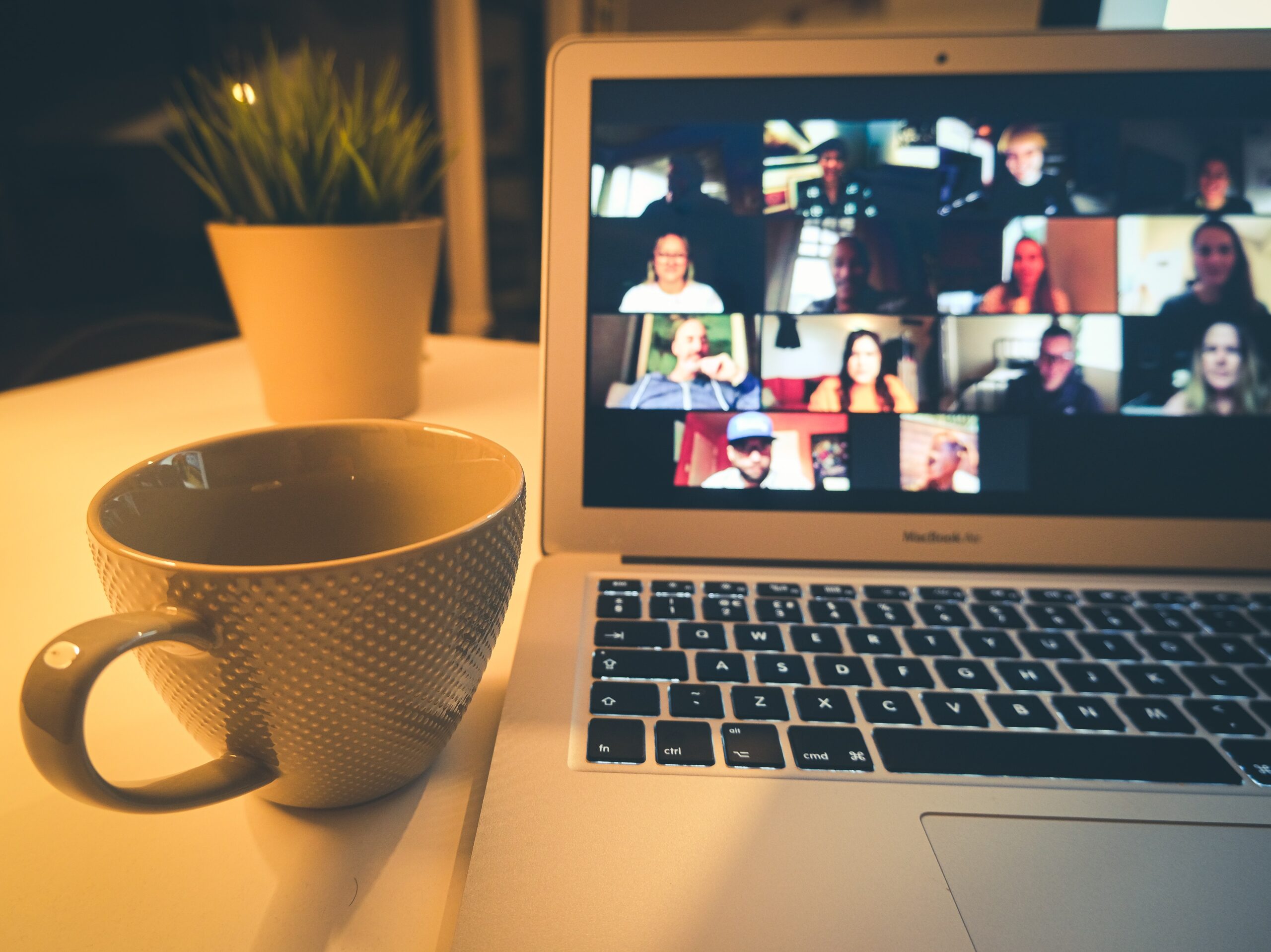 The pandemic has had a substantial impact on every aspect of our society, not least the economy. With its most significant fall in four decades, the Indian economy has shrunk by nearly a quarter (23.9%) in June. The shortfall, however, is not just economic, but also moral, as this dip comes in the face of a rural population that has borne the brunt facing issues related to income and other inequalities. That said, although this situation may seem like an opportunity to get stuck into cause and effect thinking, we may be better served by evaluating the avenues for development and resilience.

Recent events notwithstanding, India’s growth story over the past few decades has been nothing short of exemplary. That the country has become a force to reckon with, globally, without addressing the perennial issues of income inequality, healthcare, and widespread poverty, is testament to its potential and ability. However, we are now at an inflexion point in our history. One where we must choose between prioritising short-term slapdash interventions or long-term strategies that will help build a nation capable of leading the future. Given what COVID-19 has shown us about the importance of robust models and resilience, the latter option would be a prudent choice.

Our rural growth story is an essential part of this paradigm. For far too long, we have developed the country’s urban centres with an almost myopic focus on developing sectors with a high economic impact. The rural population, critical and forgotten in equal measure, continues to be an afterthought. While they are the subject of issues like financial inclusion or even healthcare, rural India very rarely is on the economic development plan. That discrimination can no longer be the status quo.

The availability of opportunity is just the first step. Enabling people to build on what they have been given is the more crucial intervention. Previously, what used to be within the scope of informal conversations or counselling now falls under the more structured purview of mentoring. While mentoring has started to grow in popularity in more urban regions, the current situation has meant that working professionals across locations have lost jobs. That’s where I believe rural mentoring can play a vital role. In markets that are transitioning from a focus on artisanal jobs (like weaving, for instance, in Yemmiganur) to a mix that includes corporate opportunity, mentoring is a vital catalyst for growth and resilience. It helps employees in these rural regions to develop an approach beyond mere utility by empowering them to move beyond the skills required for their daily tasks.

Access to leaders from corporate India, urban corporate India, can imbibe in the rural workforce a confidence to create their future, not just feed on the crumbs left behind by urban trailblazers. It is here that we, at IndiVillage, have placed our faith in a rigorous and structured corporate mentoring program featuring leaders from some of the country’s finest companies. A six-month engagement will see first-time managers at IndiVillage have access to mentoring from these leaders, enabling them to take ownership, define more nuanced career paths, and augment the impact of their leadership ability. Already off to a great start, we expect the program to be a recurring initiative at the company, adding even more value to our hugely inspiring teams in Yemmiganur, AP, and Raichur, Karnataka. The program serves to inspire the mentors too. With the pandemic freeing up time otherwise spent on travel and other logistics, the mentors in our program have spoken about how the initiative gives them the opportunity to pause, develop an idea, and make a meaningful contribution. This ability feeds into the fact that time, our most valuable asset, is easier to contribute now, shifting the reliance on CSR programs and other altruistic endeavours to the knowledge and intent of well-trained professionals in the corporate sector.

The ability to build a successful company on the back of rural empowerment and community impact is more than a unique attribute; it is a superpower and one we believe many organisations can replicate. That’s why we have built a replicable and scalable mentoring program that can easily be adapted and adopted by companies across sectors.

The success of IndiVillage’s purpose-led profit model has been nothing short of a transformative experience. Previously the responsibility of nonprofits or other charitable organisations, the results of our model demonstrate that doing business for good doesn’t have to be a tradeoff between the moral ground and the bottom-line. Conscious business and capitalism can be mutually inclusive, impactful, and lucrative. And that’s what we have seen through the success of our impact sourcing model. As we see more companies start to explore the idea and develop their iterations of this setup, it is essential to evolve a model that is built for tomorrow, one that empowers leaders to define and deliver their unique contribution. India Inc. must turn its hand to creating equal opportunity and augmenting our collective intelligence at scale. It’s only then that we will set the stage for an economy resilient in the face of crises and, more importantly, one with a clear conscience. While building businesses and providing opportunities in rural areas is a step up from the zeitgeist, we cannot be content with tactical and cost-based wins. 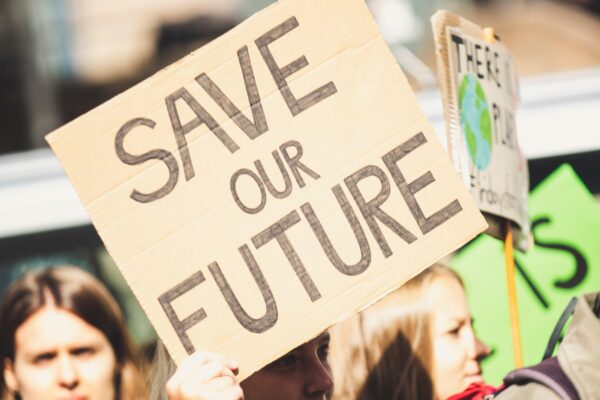 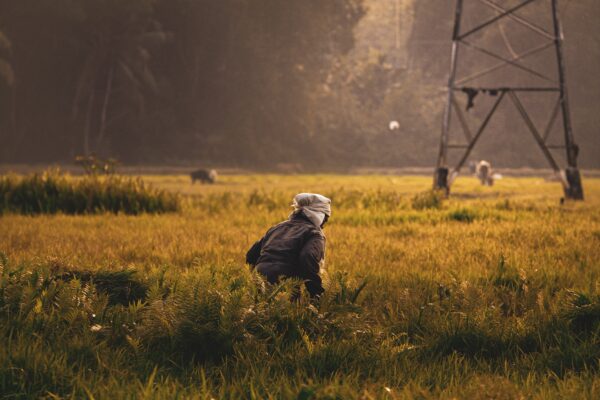 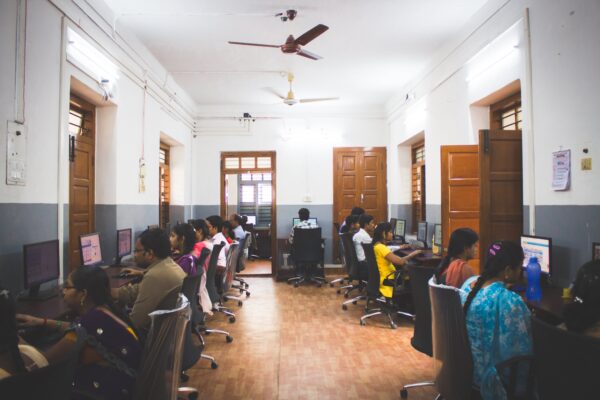